Where your best ideas come from 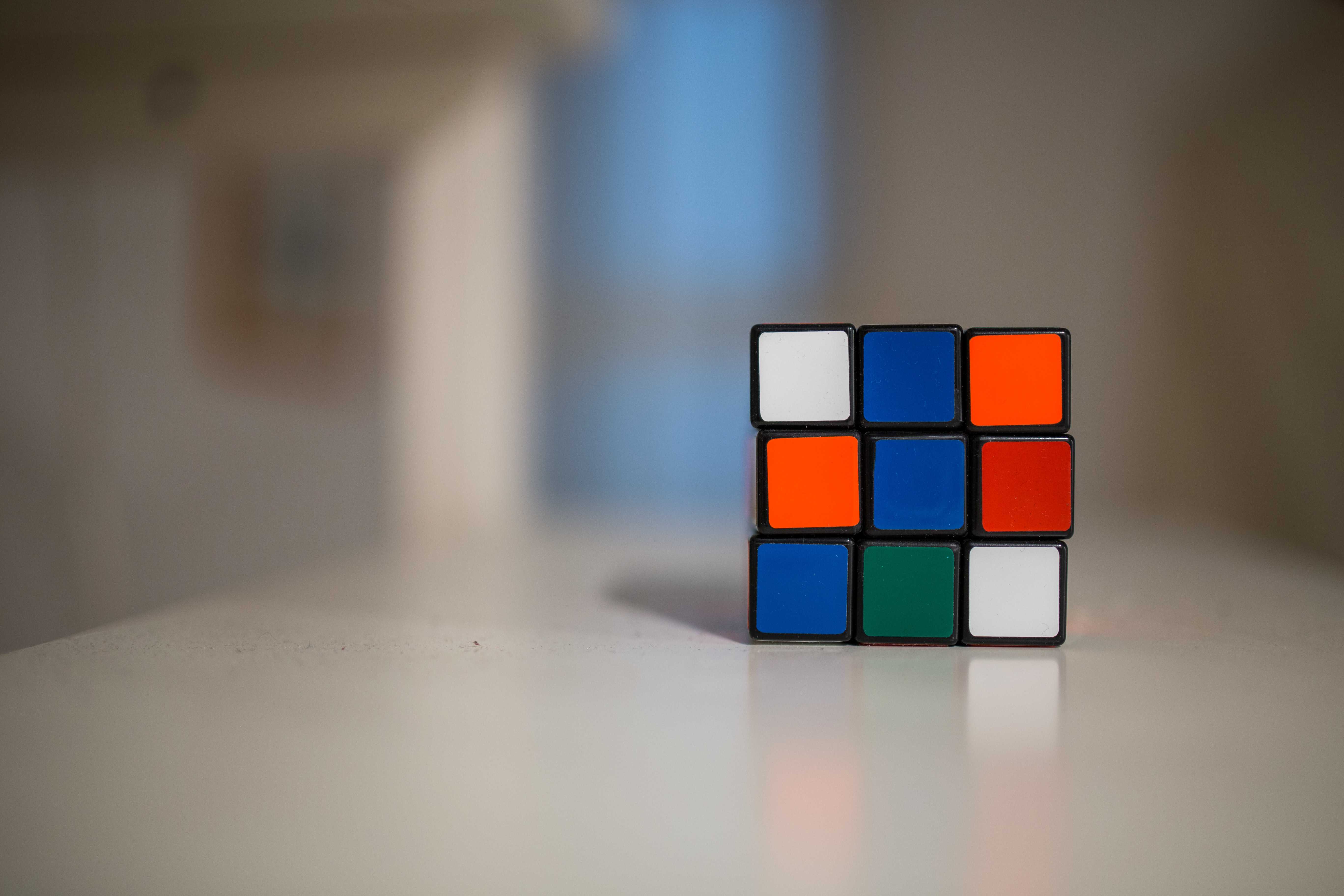 It doesn’t matter if you are labeled right-brained or left. We are all creative!

Some of us have built the muscle more than others and some may have been just “born with it.” Regardless we all love it when we have those

I first read the book “One” by Richard Bach while in college and was enthralled by the idea that all ideas came from the little idea fairy Tink. If memory serves, she delivers not when we are trying to summon her, but when we are asleep or on the verge of waking up, in the shower, on a morning jog, or any other unlikely place we don’t have a notebook and pen handy. You know, those places where the ideas seem to flow!

Science tells us ideas come from neurons firing through an elemental network. Innovation is simply a new idea channeled through a different construct—a new way of navigating the neuron network. In its simplest term, we often hear it called ‘connecting the dots.’

There is that moment when the idea is fully formed. This is the moment signified by that lightbulb, though it may not have been an instantaneous stroke of genius. History and research tell us you have the concept long before you are capable of thinking it…before it comes into full focus in your mind’s eye.

The theory behind good ideas is that the whole is greater than the sum of its parts. All of those crazy ideas (some bad and some unrealistic), along with independent knowledge and thoughts, re-configure to become a new idea. This is a collaboration of sorts, albeit in your own mind.

According to Steven Johnson in his TEDGlobal speech from 2010, collaboration is a “liquid network” where lots of different ideas, backgrounds, interests, mistakes, data, findings, and perspectives lead to innovation.

Environments where many minds can collaborate together often result in the best ideas, especially when coupled with another kind of environment – one that lets go of set beliefs and asks hard questions. One that looks for a different—and brand new—answer. One that challenges previously accepted boundaries. Oliver Wendell Holmes said, “Many ideas grow better when transplanted into another mind than the one where they sprang up.”

I have found that safe environments that allow for effective brainstorming often innovate the most as the bad ideas are getting you closer to the good ones—and eventually to “the one.”Creativity is not, well…rational. Some say it comes from an external source and we are just the conduit by which the idea is manifested. Others doggedly pursue every idea, writing down all of them until the connection is made and finally at long last, that “Eureka!” moment arrives and it wasn’t a moment at all. It was a long incubation of a gazillion neurons processing a long list of potentials and putting them all together.Whether the idea is originally yours, is a creative impulse from the Universe, or comes from Tink, the idea fairy: in the words of Elizabeth Gilbert from a talk in TED2009, “Just do your job. Continue to show up for your piece of it, whatever that may be.”

I just hope the creativity genie keeps lending us her epiphanies.

Jeffri-LynnP.S. We have a few spots left in Kindling, our initial consultation session where we think with you on your brand or business challenges. No cost. No sales pitch. No obligation! Schedule your session here.Get the full, high resolution version of our Sparking Creativity Infographic by filling out the form below – we’ll send a direct link to your inbox.

Ready to Set Your Brand on Fire?

Best practices and insight from our experts to you, Spark is like having a coach in your corner. Spark is inspiration, motivation, and education all wrapped up into one not-too-frequent package that addresses brand, marketing, creative, and operational challenges while providing food for thought. Spark is designed to help you set your brand on fire.